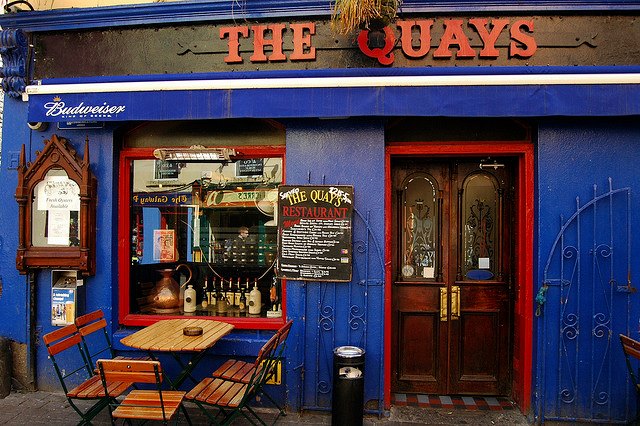 Patrons of Quays, the end is nigh.

We’ve waited as weeks and months rolled by.

The light at the end of our tunnel, is in sight

So on July 28th, we will delight

in welcoming you back, through our open door,

offering our services, to you, once more.

Things may be different but some always the same,

The place, the people and the creamy pint of plain.

Your health and safety are our priority. We have made changes to ensure you can relax and enjoy your time in comfort in a warm and welcoming environment.

Let’s get together and enjoy good company. Slainte! 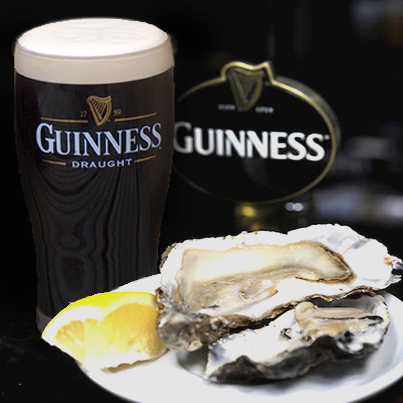 The Galway Oyster Festival will be hitting the streets of Galway September 27th – September 29th.

The streets will be buzzing with an array of cultures, people flying in from all over. From amateurs to experts of the trade. Galway will be alive with oyster enthusiasts and are we surprised? The Galway oyster festival was described by the Sunday Times in a previous year as “one of the 12 greatest shows on earth” and was listed in the AA Travel Guide one of Europe’s Seven Best Festivals. The festival is a bit of an institution, first starting in 1954 and if you didn’t know is the oldest oyster festival in the world.

The festival is a bit of a local celebrity and has featured prominently in the media over the years including BBC Good Food, Time Magazine, The New York Times and The Lonely Planet to name but a few.

In 2004 the festival was still sponsored by its original sponsor, Guinness.

We, here at The Quays have become quite the oyster experts over the years, selling and consuming the succulent Galway Bay oysters with the perfect pint.

We’re excited to see how this year tops lasts as it never disappoints and always has something that extra special about it. The record number of

oysters consumed at the festival is 4,000. I think we can do better, what you reckon?!

Get on your pearls, life is too short to not have oysters and Guinness sometimes 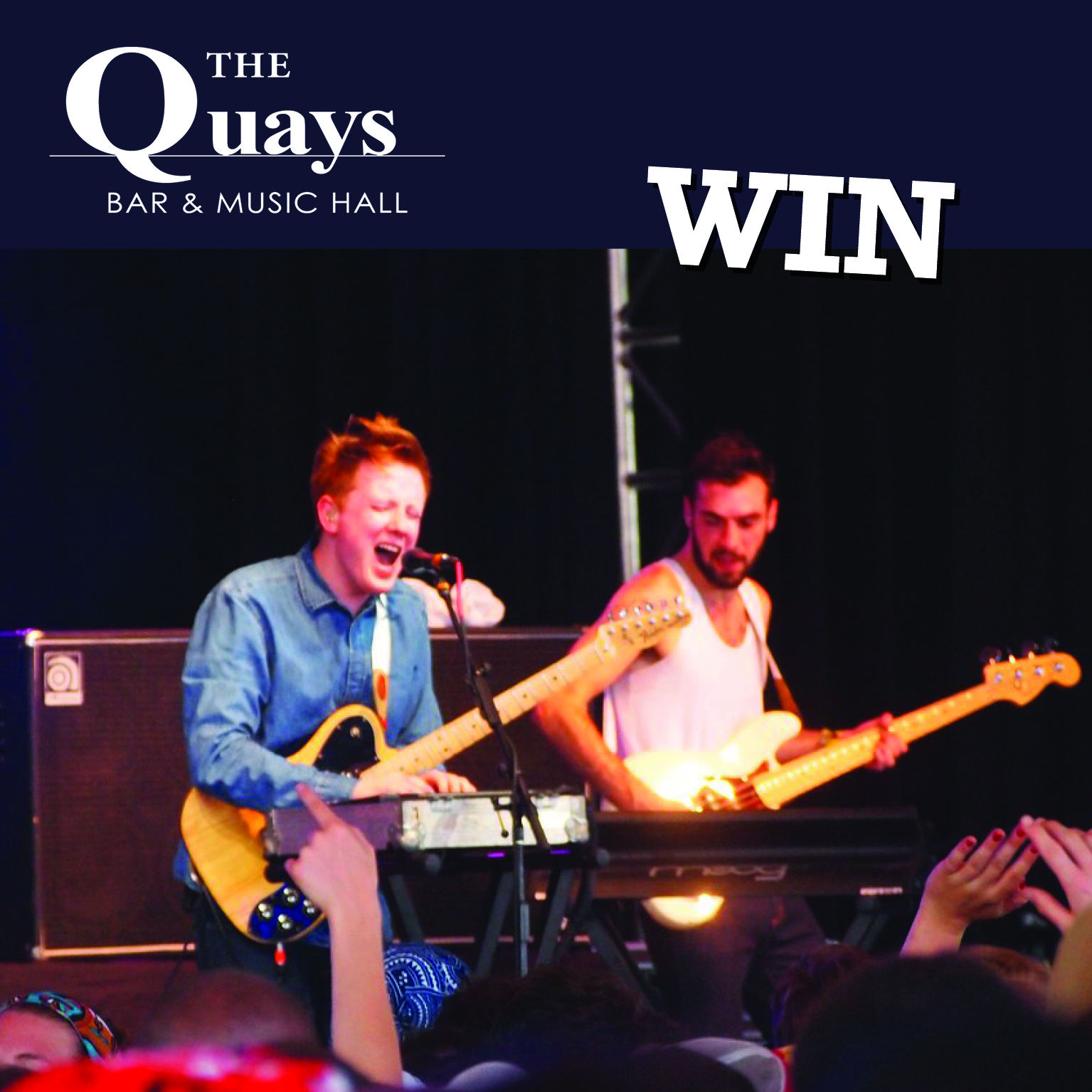 This July the International Arts Festival largest Heineken Big Top will return to Fishers Field, NUI Galway. If you haven’t heard, this festival brings a vibrant outdoor vibe with many artists from all over the world performing on its stages.

This year the Quays Galway has something for you. With our newly launched website, you can now sign up so we can keep in touch and let you know about our current special offers and amazing prize giveaways.  As a welcome to our newsletter, this month we have tickets to give away to the Choice Music Prize winning band The Villagers who are performing an unmissable double bill with John Grant Thursday 18th July. And that’s not it, there are also tickets up for grabs for Two Door Cinema Club who have a string of amazing live shows under their belts. The boys will be hitting the stage on Friday 26th July.

The party doesn’t end there, The Quays Bar will be hosting an after-party with more incredible live music from Ireland’s best bands on our pipe organ stage.

Sign up, keep in touch and enter the draw to win tickets

Book your party or event here!